These are values that have long been nothing but empty

Millions of unemployed are on the unturned shelf of KoBa

which are no longer needed.

We are systimatically made by representatives of

the people with empty wordsbecause in Germany the addiction

has only thebig name will belong on politics – talk show of

only half of them considered the truth to the talk!”

Discrimination against Eastern Pensioners in Germany!

Pensioners in the East have been receiving less pension for

decades because of mass unemployment in 1990s has made

us the years of work Lack.

We with unemployment benefit – and from 2005 with Hartz IV

were fed off. Us citizens, like people third class trade!

Woe to you have opened your mouth. 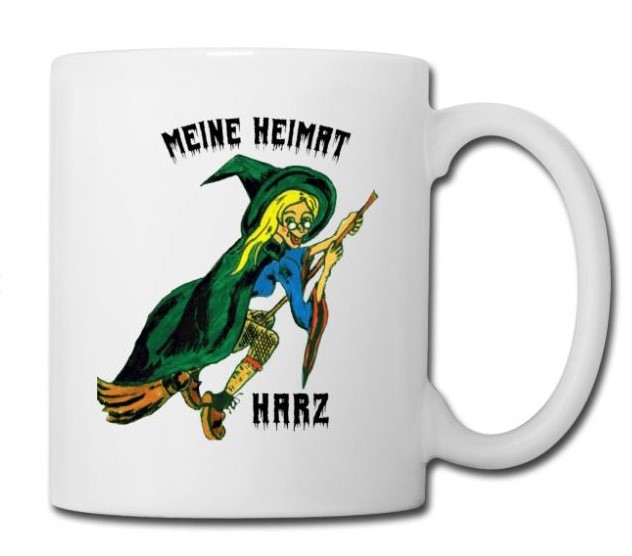